Puddle on Draperies or Curtain Samples

Puddle on Draperies or Curtain Samples

Puddle or sometimes called Break on floor is where the bottom of the drapery will seat on the floor “x” amount of inches.

Drapery length is a matter of client/designer preferences and the desired impact of the window treatment design. Puddle or break length can vary from on draperies, or rod pocket panels from 1″-10″ or as much as 20″. 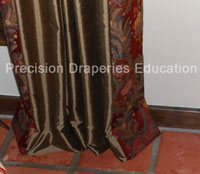 Soft Top Drapery with Rings: Stationary panel, drapery style used was a flat soft top curtain with rings, known as a D-027 . The flat width of the drapery including the banding is 54″. Number of rings used was 6. 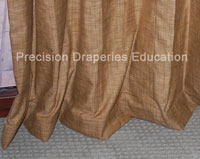 Cons: Requires dressing of the drapery when opening & closing.

Cons: Requires dressing of the drapery when opening & closing. 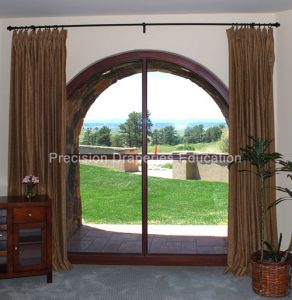 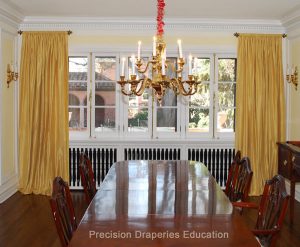 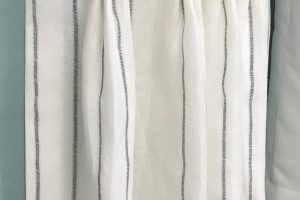 For French Rods (radius elbows) there are 2 ways you[...] 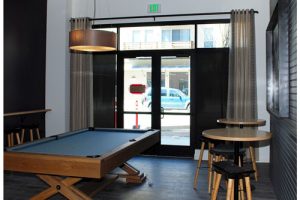 There are a lot of moving steps to custom manufactured[...] 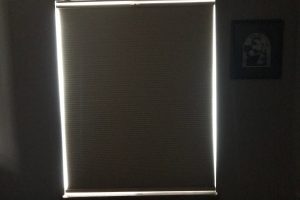 Let’s talk about the concerns with blackout lined draperies/curtains and[...]